Share a memory
Obituary & Services
Condolence Wall
Read more about the life story of Silvio "Sam" and share your memory.

Born March 22, 1963 in Williamsport, he was a son to Silvio J. Deparasis Sr. and the former Donna Fagnano.

Sam was a graduate of Williamsport High School and Pennsylvania College of Technology with a degree in Business. He honorably served his country in the United States Marine Corps.

For 18 years, he and his wife, Gloria, were the owners of the Tiadaghton Inn. Prior to that, he was the manager of the Tia for 15 years. For many years, he volunteered at a Little League Coach and served his community as a member of the Jersey Shore Borough Council. He attended Trinity Episcopal Church, was a Red Sox and Washington Commanders Fan, and enjoyed playing golf.

In addition to his parents, he is survived by his wife, the former Gloria L. Bennett, they were united in marriage on September 22, 2001; children, Matthew and Nicholas Deparasis, both of Virginia Beach, Jennifer Deparasis of Johnstown, and Mariah L. Deparasis (Mike) of State College; 3 grandchildren; two sisters, Maria (Terry) Snyder of Jersey Shore and Gina (Andrew) Shemory of Antes Fort; and a brother, Tony Deparasis of Jersey Shore.

Services and burial will be held at the convenience of the family.

To send flowers to the family or plant a tree in memory of Silvio "Sam" J. Deparasis, please visit our floral store. 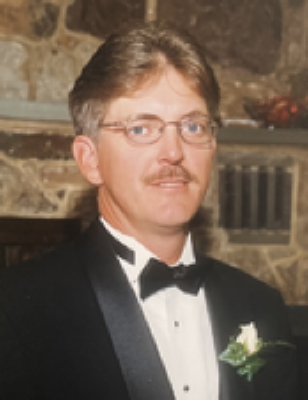 Family and friends are coming together online to create a special keepsake. Every memory left on the online obituary will be automatically included in the book.

You can still show your support by sending flowers directly to the family, or by planting a memorial tree in the memory of Silvio "Sam" J. Deparasis
SHARE OBITUARY
© 2023 Frederick B. Welker Funeral Home. All Rights Reserved. Funeral Home website by CFS & TA | Terms of Use | Privacy Policy | Accessibility